Welcome to the first edition of Teacher Talks with Big River Academy — hosted by Jana Bontrager. In this edition, we will get some great insight from our in-house test preparation teacher Marjorie Impraim and the way she approaches preparing homeschool students to take the ACT and SAT. You can find all of the helpful information below. Or, go here to apply today to start the easy process to join her next course.

ACT Or SAT? Which Test Should Your Student Take?

We recommend that parents allow their homeschool students to take both of these tests. This is because the tests are different. For example, one test is more time sensitive. So if you have a child that is really good at answering questions quickly, reading comprehension, and answering math problems quickly — that may be the best fit for your student. But if your student is better at reasoning and might be a little slower on their feet in terms of what the question is asking, the other test may serve them better.

Preparation is key to both of these tests. It is highly unlikely that a student is going to be able to come in with no preparation and blow the test out of the water.

The biggest thing that your student will gain from our test preparation course is that it removes the fear of the unfamiliar. These are daunting tests that can be intimidating for a lot of students. In our SAT/ACT Preparatory class, homeschool students will go through 6-8 practice tests. This really gets them familiar with the tests so they know what to expect. They know the order that the different parts of the test will come. If they are taking the ACT, they know when to expect the science portion to appear. Just removing the mystery from it helps them tremendously.

The nice thing is that the tests don’t change in terms of what they are testing the student for. Of course the content changes. You’ll see different questions and math problems each time the test is given. But the general skills they are looking for and variance of difficulty doesn’t change from test to test.

The tests have changed over the years though. Your children won’t be taking the same tests that their parents took. Many of the parents of today’s students will remember studying vocabulary words to prepare for the test. Now there is no inherent vocabulary section. Vocabulary is now given in the context of a passage to read. The questions are designed for the student to decipher what the vocabulary words are. Another big difference on today’s tests is that there are only four answer choices instead of five. 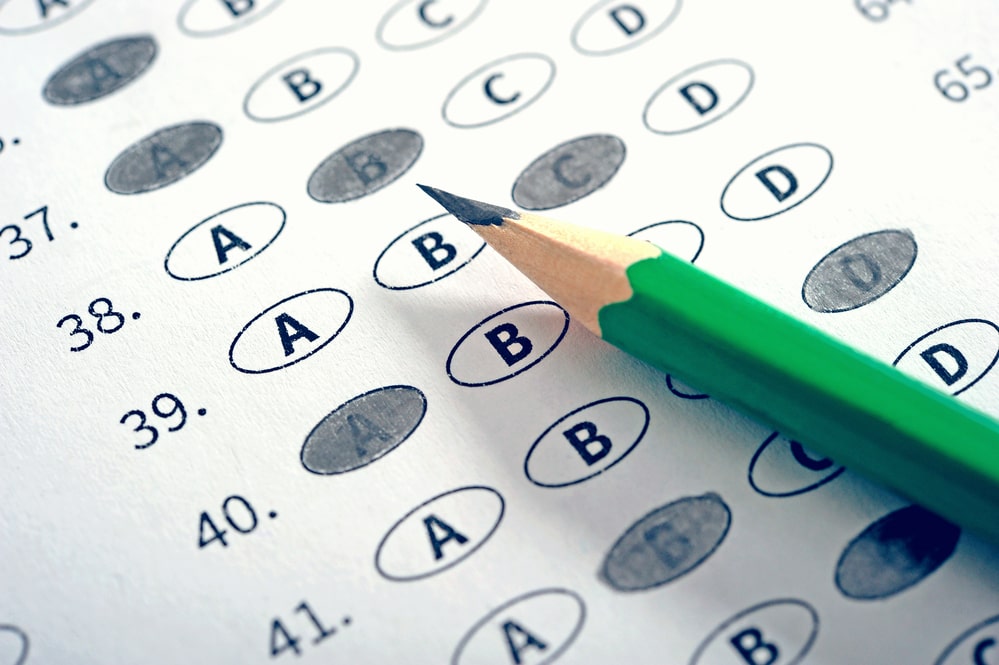 Through the years, there has been a bit of a myth surrounding these tests. Some say that you should not answer the questions if you don’t know the answer. This is because you are penalized for getting the questions wrong. That is not the case. There is no penalty for incorrect answers. For anything that you aren’t sure — go ahead and use the process of elimination and guess from the remaining options. With any question that isn’t answered, you miss out on the opportunity to have gained points.

Which Test To Take

The ACT was created in 1959 so newer and doesn’t have the historic track record of the SAT (introduced in 1901). But in recent years, the ACT has become the more popular test that people are taking. This may be because of the straight-forward way the questions are worded. SAT questions can require a little more reasoning to find out what exactly they are asking. The colleges look at these tests the same and don’t normally have a preference about which test is taken.

It is a good idea to take both of the tests. This allows you the option to choose what score to submit if one score is better than the other. The ACT does have science as part of the test so if you are interested in science-related college courses, that might be a factor for you to consider.

Super Scoring And How Many Times To Take The Test

Both of the tests can be taken multiple times for students that want to try for a higher score. Impraim says she has heard of one student taking one test 12 times.

However, not all schools will accept a super score. Make sure to check with the admissions offices of the colleges that you will be applying to and find out what they will accept. You should also check with them to find out how they feel about the essay section. Some schools consider the essay to be optional.

The essay portion of the test is something that you’ll definitely want to check with the admissions department about. Some schools are going to use that to see if you are prepared for the rigors of college. Other schools will just view the essay as optional.

If you have interest in something like English or business, they are probably going to want to know that you can write. On the other hand, it may be viewed differently for someone who will be majoring in kinesiology. Find out from the university what they are really looking for. Most admissions departments will be straightforward with you and tell you what they are looking for.

What If You Don’t Take Either Test

This is a really interesting topic and a hot-button issue right now — especially with everything happening with the COVID-19 pandemic. Some schools — and we are talking about top name schools — have actually scratched the requirement for standardized testing for the fall on 20-21.

That is not the case for the fall coming up this year because it is assumed that you would have already taken your tests last fall before the pandemic broke out. But for the fall of 20-21 some schools are nixing the requirement temporarily. In fact, there are some schools are moving away from standardized testing altogether. There are about 900 schools in the country that do not require standardized testing.

A Problem For Homeschoolers?

The fact that schools may not be looking at standardized testing may be a potential problem for homeschoolers. Standardized testing has been the most objective benchmark that colleges and universities look at for admitting homeschoolers. The reason for that is there is an assumption that the homeschool transcript could be biased if that student took most of their high school courses at home.

The SAT and ACT scores traditionally have held a lot of weight for homeschoolers because it shows that the child is prepared for the rigors of college work. So when some schools aren’t requiring those tests, it could be a good thing in some cases but it could become a problem for homeschoolers. Remember that each school has different requirements so if you are looking at a school that isn’t requiring these tests, it can actually hurt you to include them because the admissions may look at that like you weren’t following their exact directions.

Our test prep course is one semester. In this course we cover lots of techniques and time-saving tips for taking the test. For example, when you come to a question that you just have no clue about — remember that all the questions are equal. Don’t spend 20 minutes trying to decipher this one particular question when you could just move on to the next question and get the exact same number of points. Then when you have gone through all the questions, if you have extra time you can go back to those that require some extra time.

We love what we do at Big River Academy and hope that you have enjoyed spending a bit of time getting to know us and how we approach homeschool for the 21st century. If you have any questions feel free to email us or message us on social media. Make sure to like our Facebook page and follow us on Instagram and YouTube to keep up with the excitement at Big River Academy. 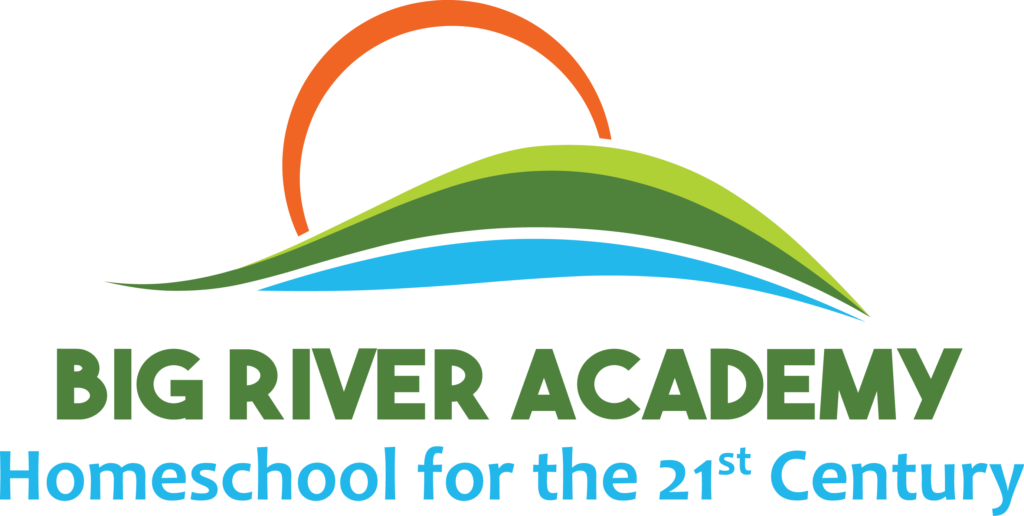